Botany, Physiology and Genetics of Maize 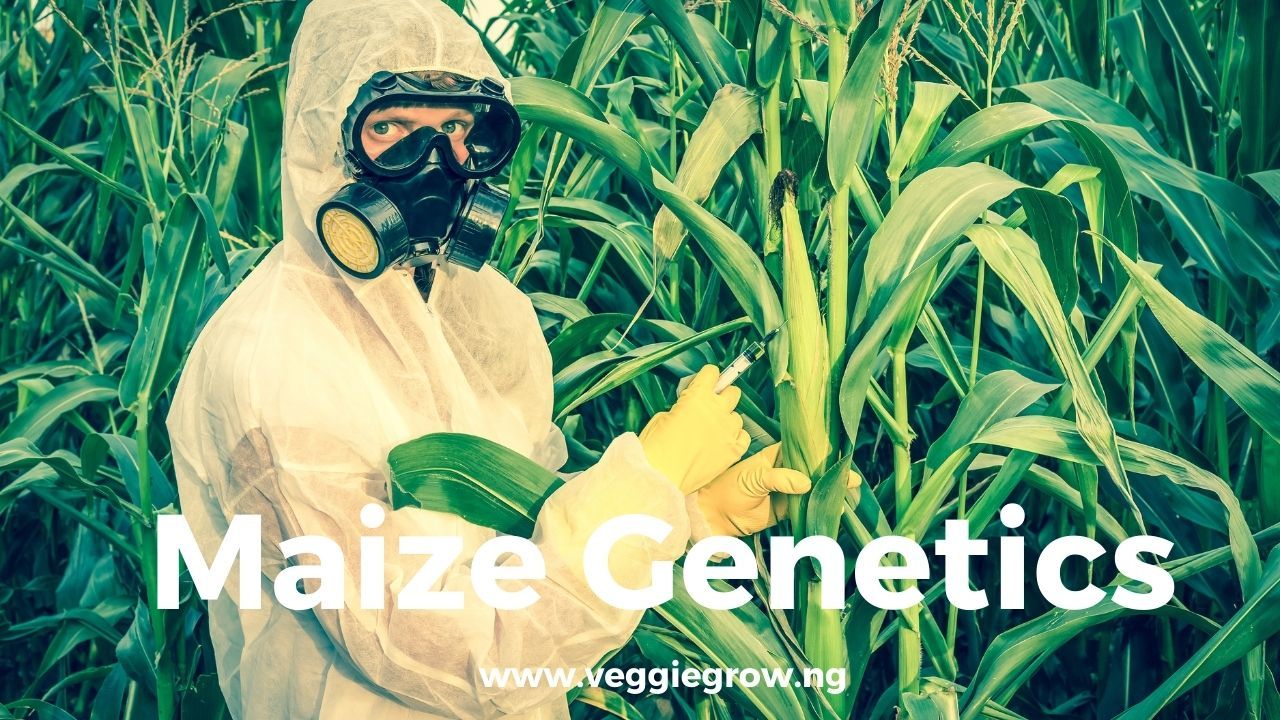 The maize plant usually has a height of about 3 metres. There are strains that grow up to 12 metres, though these strains are not common.

The leaves of maize plant increases in size by about 3 mm every day till maturity. The husk of maize tightly wraps around the female inflorescences.

The cob of maize plants generally reaches maturity after 75-90 days. An ear of maize generally has about 600 kernels. In Maize farming, selling of the ears is the main objective of the farmer.

The typical maize plant can have several cobs. Though, most of the varieties of maize often have 1 – 2 cobs. Some hybrid maize varieties may have more than 2 cobs per maize plant.

There is a genetic variant of maize that packs more sugar than starch in the ears; this is known as the sweet corn.

Baby corn is a variety of maize that has the genetic characteristics to produce several small ears. These ears are not as big as that of other conventional maize or corn varieties.

Plant density can impact different aspects of maize plants. Closely spaced maize plants often produce just one cob but a higher mass of plant matter. This can be used for silage for animal feeding.

Well-spaced maize plants can produce more than one ear per stalk. Commercial farms often prefer the high density planting of maize because of the maximization and optimization of available resources.

Maize plants do not have well developed root system; this makes them susceptible to dry conditions and poor soil. The shallow roots of maize plant prevent it from accessing nutrients that are deep in the soil.

Maize belongs to the family of annual grass called Gramineae. The botanical name of maize is Zea Mays.

In Nigeria, the study of the genetics of maize is growing, though; new researchers are needed in the field. Nigerian scientist are now breeding new varieties of maize and improving the existing varieties.

Should you need more information about the botany, physiology and genetics of maize, why not contact us through sales@veggiegrow.ng.